Hey, SE Readers. Joan with you on this hot July day. Hey, we’ve made it halfway through 2020! That’s an accomplishment. But I prefer not to write about the year some people refer to as the twilight zone.

Honestly, I have a couple of topics for future posts, but I haven’t put them together. So, today I thought I’d write a lighthearted post about something near and dear to all authors. 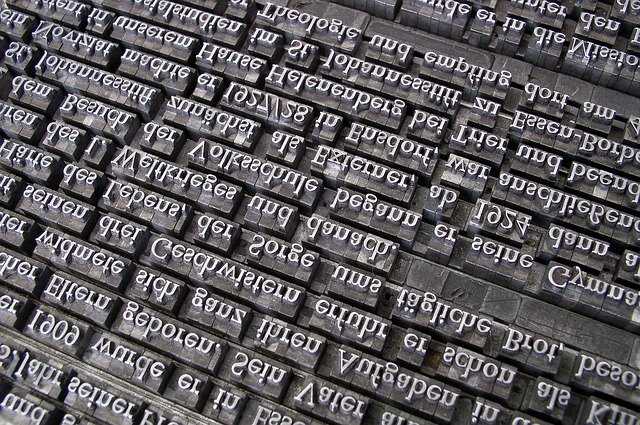 A few weeks ago, the SE authors were chatting about words that aren’t often used these days. Dastardly, meaning wicked and cruel, is one of my favorites. Can’t help but think of Dick Dastardly and Mutley. (I love to hear Mutley laugh.)

The English language is forever changing. Words that once were common are now almost obscure, while others are used regionally.

Oxymorons are figures of speech containing words that seem to contradict each other. For example:

That’s it for today. My next post will be a little more serious and educational, but I figure we can all use a little lightheartedness this year.