Hi, SEers. You’re with Mae today with a subject that’s been discussed before. Even so, I hope this post brings something new to the table, as the subject is one I feel strongly about.

Critique partners are different than beta readers, and both have value. Some writers use both, but most use one or the other. For me, it’s always been critique partners. Finding a good CP, or several good CPs, is not easy—especially when they may not turn up where you expect them.

I met Karen, my first critique partner, online. We both loved writing and reading but didn’t know that about each other at the time. Instead, we connected on a site devoted to a short-lived TV show we both enjoyed. We developed a friendship first, one that went beyond the show. From there we realized we both loved books, and—shock—writing.

Karen was more of a plotter. She’d spend months outlining ideas, where I dove in and started writing. When it came down to it, she was more of a reader who loved the idea of writing but struggled to produce material. When she did, it was wonderful, but reaching that point was difficult for her. Even so, she had a keen eye for critique. She devoured books faster than I did, which made me realize that readers are often every bit as good, if not better, than writers when it comes to critique.

Karen and I carried on our friendship and weekly critiques (yes, weekly) for twelve years until she passed away from cancer.

When she died, I was devastated. Not only had I lost a critique partner, I’d lost a close friend. I was rudderless, floundering, adrift in a new world that involved publishing—something Karen had pushed me to achieve, but I never attempted while she was alive. I wrote my first book, Weathering Rock, without the benefit of a critique partner. It’s not a bad book, but it’s definitely not my best work.

After WR, I wanted to find a new critique partner, but not just a CP—I wanted a friend who loved writing as much as I did. For me, it went beyond writing. In the beginning, I reached out to several writers without success. Finally, I connected with someone I enjoyed chatting with online. Bonus, she was a writer and we both liked things that were odd. I thought we’d make a good match, but the first time she sent me something to critique and I marked it up, the idea of working together soured. 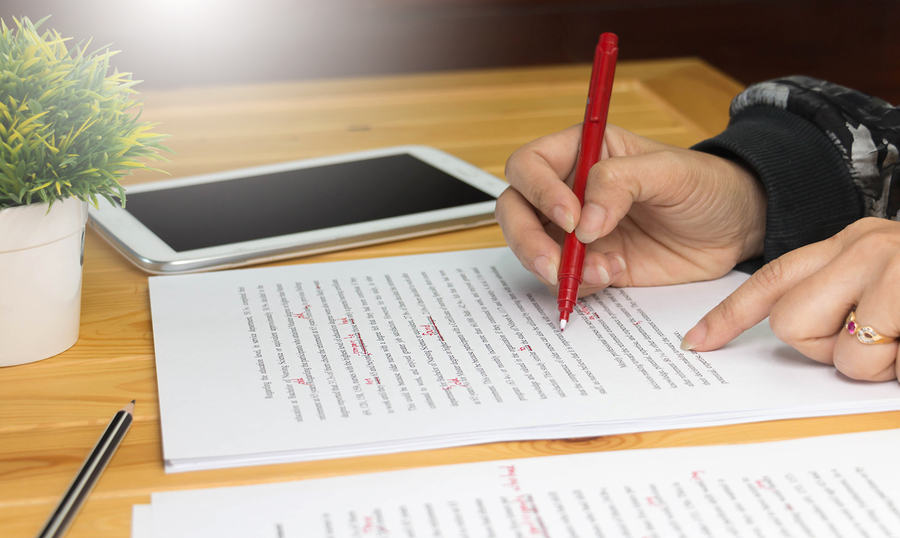 So, I went back to the drawing board and eventually connected with two other authors who were associated with my publishing house. We worked together for a while, but something was missing. One of the authors eventually backed out, then I did, too. I simply didn’t feel the all-important connection I’d had with Karen. I felt like I was offering a service, and getting a service in return. The friendship wasn’t there. What we did have felt clunky.

After a while, I connected with another author. I enjoyed her work and we seemed to be a good fit when it came to writing. She also was affiliated with my publisher, and was semi-local, so we got to meet face-to-face and frequented the same signing events several times a year. The only thing that was missing was the personal connection that went beyond writing. That was something I’d had with Karen and craved again. I began to despair it simply wasn’t going to happen, then finally—CLICK!

I worked up my nerve to ask a blogger I was friendly with online if she’d be interested in swapping story sections. The weird thing is, I’d known for a long time she was the one I should be working with. In some ways, she reminded me of Karen, and I felt like Karen was pushing me toward her. It just felt right. Would she want to work with me? Dare I ask? After all the missteps and disastrous attempts, I was ready to abandon hope, but I forced myself to plow ahead and took the chance.

Once we exchanged material, the fit was perfect, and our friendship took off from there. Over time our group of two became a group of four as we welcomed other friends. It isn’t just about critiquing, but about friendship, too. Caring beyond what gets marked up on a page, something that was missing with the CPs I attempted to work with after Karen and before I found my new group.

If I have a bad day, I can grouse to them and they get it. If something extra special happens, they celebrate victories with me. We chat frequently, and only a portion of that back and forth has to do with writing. We may have connected through our love of creating stories, but we’ve discovered friendship beyond that.

The takeaway from this post? If you’re looking for a critique partner, find a writerly friend first. There are plenty of people out there who can provide feedback on the nuts and bolts of your writing, but there are only a handful who will take the time to learn your style and give feedback from the heart. Who will offer genuine friendship in addition to telling you what sucks about your writing and what’s worthy of praise. Yeah, good CPs, valued CPs, can get away with both because they’ve earned the right.

Do you work with a critique partner? If so, I’d love to hear how you connected. And if you’re not working with a CP, would you like to or do you prefer to go the journey solo? Share your thoughts in the comments below.

59 thoughts on “Finding a Critique Partner”