Hi, Folks! Marcia here, hailing you from central Florida where temps are starting to soar, and spring is tipping over into summer even as I type. So much for getting all my outdoor projects done before I can no longer bear to leave my air-conditioned house for anything more than a quick trip to the mailbox and back!

But heat or no heat, it’s time for another #WhyWriteWrong post, wherein I share some common errors I see popping up in books way more often than they should. These short posts are designed to help you avoid having these errors crop up in your own books.

As a reader, these kinds of mistakes really jump out at me, pulling me out of the story long enough to think (or occasionally yell) “Noooo! That’s just wrong!”

As I writer, I know we always want to avoid anything that distracts our readers from the story we’ve written. Therefore, I sincerely hope this series will be useful for some of you and a bit of fun, at the same time.

I recently read a very good book by an author much more renowned than I’ll ever manage to be, and it was an entertaining story. I enjoyed it thoroughly—except for the fact that the author persisted in “wrecking havoc” all over the place. Not once, but several times. 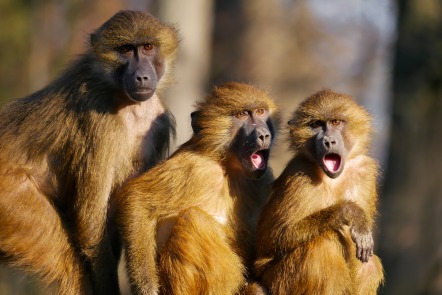 Now I do not think any less of this author, because he’s brilliant and writes beautiful books–and also because we writers are only human. We make mistakes. But for those of you who would like to avoid this particular one, let me just say one does not “wreck” havoc. One “wreaks” havoc. Not spelled the same, not pronounced the same. (The first one, of course, is pronounced, “reck,” and the second “reek.”)

I’m sure most of you have a pretty good idea of what the word “wreck” means, but a few of you might be confused about that other one.  Here’s a short version of what Merriam-Webster has to say about each of these words. Similar, yes, but not quite the same and definitely not used in the same expressions.

WRECK
Noun:  The broken remains of something wrecked or otherwise ruined: “This car is a total wreck.”
Or perhaps, “The stress of her final exams made her a wreck.” 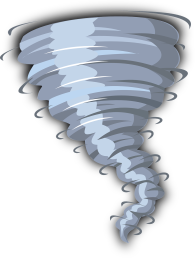 Verb:  To cause the wreck of or to involve in a wreck.
“The tornado wrecked every building on the street.” 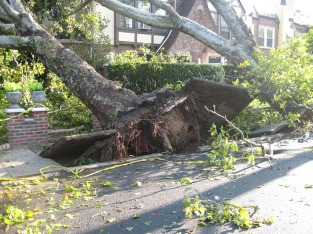 WREAK
Verb:  To bring about, cause, or inflict a large amount of damage or harm.
“Torrential rainstorms wreaked havoc yesterday.” 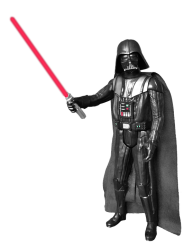 Or, perhaps,  “Darth would soon have a chance to wreak revenge upon the enemy”

Though I didn’t expect the author I mentioned above to misuse this expression, I do see it misused  fairly often. Therefore, I figured it would be a good one to share here, as a reminder that the act of creating mayhem and tearing things apart willy-nilly is called “wreaking havoc.” Of course, sometimes wreaking havoc can leave behind a wreck. 😀 However, while in the same linguistic ballpark, “wreak” and “wreck” are not interchangeable. Honest.

Would I Lie To You?

And there you have today’s #WhyWriteWrong post.  We all have words and expressions we misuse, but I hope this at least clarifies what wreaking havoc is all about. Yes? No?  Maybe? What are your thoughts on misunderstood phrases? Inquiring minds wanna know.

Thanks for stopping by SE today! Hope you’ll check back often to see what the rest of the gang will be talking about. And I’ll be back in a couple of weeks with something else up my sleeve. In the meantime, please continue to stay safe and stay well. Now I’m heading forth to write with a happy heart, and hope you’ll soon be doing the same!

DISCLAIMER
I am not an English teacher, grammarian, or expert on all matters of this nature. I don’t even play one on TV! But I promise I have consulted with those in the know before posting anything in this series.

(All images above were created by me or obtained from Pixabay.)