Hello, SeERs! You’re with Mae today for a discussion on the unrepentant character.

The difficult one. The problem child. The-how-the-heck-did-he/she-turn-out-that-way individual. 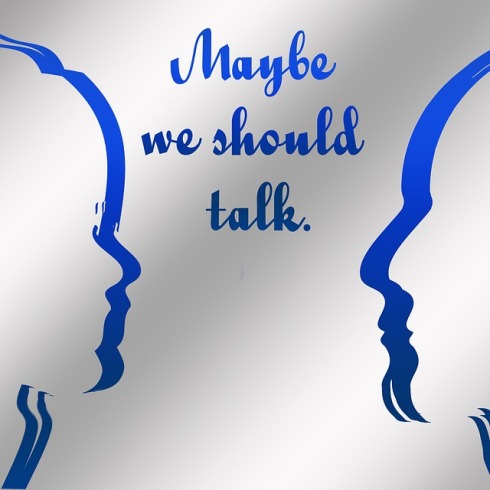 We’ve all encountered them. It’s that individual you’ve already pre-determined is going to act a certain way, but who ends up doing the opposite. I like creating flawed characters, and that blurs the line. My heroes aren’t always heroic. Sometimes they’re selfish, unreasonable, or need-a-kick-in-the-butt annoying. My clever heroines have been known to get in over their heads and do something stupid. They grow as I grow.

Check.  I can live with that.

But what about villains? They’re the ones that surprise me. For the most part, I know what makes the bad guy tick and I stick to the plan but, occasionally, one of them puts his or her foot down and decides to do something unexpected. Something… decent.

I recall a specific character in my novel Myth and Magic who I had pre-determined to be irredeemable. Halfway through, I realized he wasn’t all that bad. His unique way of looking at things steadily grew on me. He maintained the less-than-perfect qualities I dumped on him at the start, but he developed depth I hadn’t expected. For all his irritating characteristics, I was shocked to realize I liked him.

Was I disappointed? Hardly. Was it the first time it’s happened? Pff! It still catches me by surprise, but I’m more than happy to concede to my characters when they’re focused.

What about you?  Do you like it when a character you’ve created forces you to change your opinion of them, or do you try to keep them pigeonholed as long as possible?  Tell me about one of your characters in the comments below. I’d love to hear how they did a 180 on you. I’m sure we all have at least one character like this, if not several!

47 thoughts on “The Unrepentant Character”