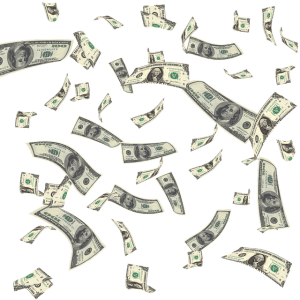 Ciao, SEers. We’re up to our sixth of the Seven Basic Plots as defined by Christopher Booker. If you’ve missed the others, you can find them here: Rebirth, Tragedy, Comedy, Voyage and Return, and Quest.

In today’s post, we’re going to talk about the basic plot type: Rags to Riches.

The Rags to Riches plot is the quintessential American immigrant story. It’s also a popular fairy tale plot. Someone begins in a situation of poverty and hardship and makes something of himself.

Note: A key feature of this plot type is the protagonist achieving success somewhere in the middle of the tale only to lose it again. That success hasn’t been earned yet, so he will lose what he’s attained and have to gain it back. This time, he will have grown and learned, and consequently, he’ll be deserving of his success and get to keep it.

The following are popular Rags to Riches stories:

This is the basic template for a Rags to Riches tale. I’ll be using Aladdin as my example.

Don’t make the mistake of thinking that a rags-to-riches story is trite or cliché because it’s seen a lot in children’s literature. Disney continues to thrive with such stories. It’s interesting to note that their tales are starting to have contemporary themes, though, including strong, empowered, independent women. We can learn from that—this plot might be ubiquitous, but if given a fresh twist, it can make for a heck of a story.

Have you written a rags-to-riches tale? Do you have a favorite you like to read and watch over and over? Let’s talk about it.