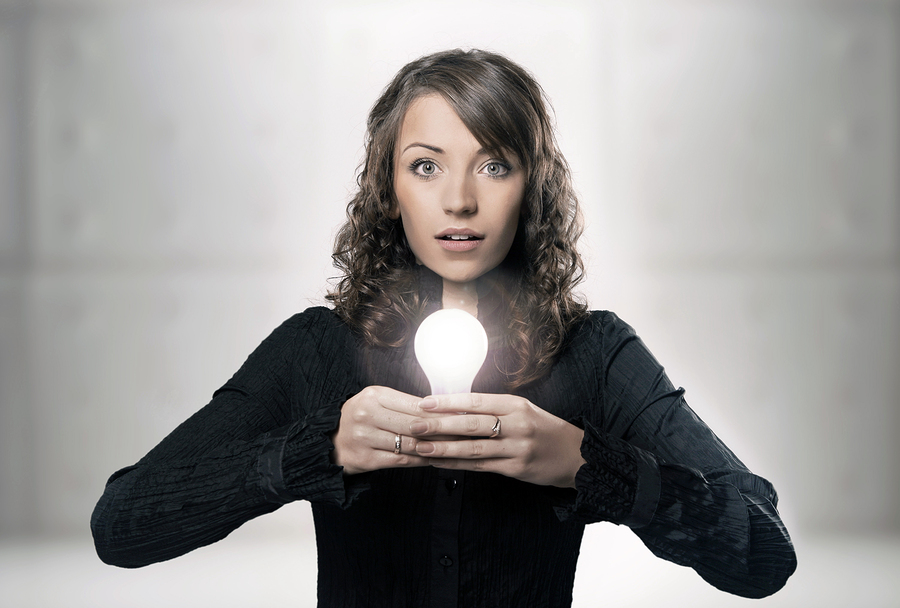 I’m a lifelong resident of Pennsylvania. Central Pennsylvania to be precise. We don’t have accents (well, unless you venture into Dutch Country), but I’ve come to realize we do use terms and phrases that sometimes leave others scratching their heads.

When I started writing that became a bit of an eye-opener. Oh sure, I was familiar with regional accents from different parts of the country and realize every area has colloquialisms, but I never realized I occasionally spoke in a manner that other people thought unusual. Given my professional career and my love for the written word, I have a strong vocabulary. I’ve frequently been told I express myself well, even in casual conversation.  Over time, I’ve developed a tendency for certain precise pronunciations that have become second nature. Some examples:

Either
I pronounce this word as I-ther, not E-ther which is the common pronunciation for my area.

Going
I pronounce this as go-ing (two distinct syllables) as opposed to goin’ which is the common choice for my region.

Doing
Same as above. You’ll hear both syllables (do-ing) rather than the more casual doin’.

No biggies. But when the internet opened a new world of connections, and I began working with critique partners, I learned something shocking—some of my word choices are clearly colloquialisms. Take this sentence as an example:

The light bulb needs to be changed.

I can’t tell you how many times critique partners have flagged me because I dropped the “to be.” I had no clue I did it, no clue the phrase wasn’t correct. I still use similar phrasing in character dialogue to reflect local color, but now I’m on constant alert for it in my prose. Even my emails.

Another example: When I wrote a story with a setting I identified as Riverfront, two critique partners said it should be “the riverfront.” They argued it was strange to use it as a proper name. But I grew up in an area with a location commonly referred to as Riverfront. It’s completely natural to me.

And then there is macadam. Apparently, the rest of the country considers this word the equivalent of something from a foreign language. I even had an editor call me on it, telling me the only other author she’d ever seen use the word was Janet Evanovich. She made me change it to asphalt.

What about you? Are there regional terms or phrases that occasionally slip into your writing without your awareness? I’d love to hear some of your examples.

36 thoughts on “How many writers does it take to change a light bulb?”